This residency is awarded by Shakespeare and Company, an independent bookstore in Paris. Shakespeare and Company is known around the world for its Tumbleweeds – young writers put up in the bookstore in exchange for the promise to read a book a day. Giving a young novelist the opportunity to participate in a residency with The Bothy Project seemed like a natural extension of this programme.

For its first supported residency, Shakespeare and Company has selected Paris-based, American-raised, Ukranian-born writer Yelena Moskovich, who will travel to the Isle of Eigg in May 2016 for a week-long residency at Sweeney’s Bothy. Yelena gave a bravura reading from her acclaimed début The Natashas at Shakespeare and Company on the 1st February 2016. To listen to a podcast of this reading click here.

During her residency, Yelena will work on her second novel, “The Longer the Tongue”:  “As communism is crumbling in Czechoslovakia, two little girls find friendship between their private deviance and ambition. When Zorka moves to America, Jana is cut off and their lives split. Decades later in Paris, Jana is unrecognizable as Jeanne, a French citizen married to a French woman. When Zorka shows up in Paris, a failed actress turned beautician, who’s found a job waxing women in a salon, old obsessions seep back into their new lives: Jana’s fascination with two Czech students who set themselves on fire to protest Soviet censorship, coming of age under surveillance, the apathetic society, sex, skepticism, and the self-infliction of fantasy.” 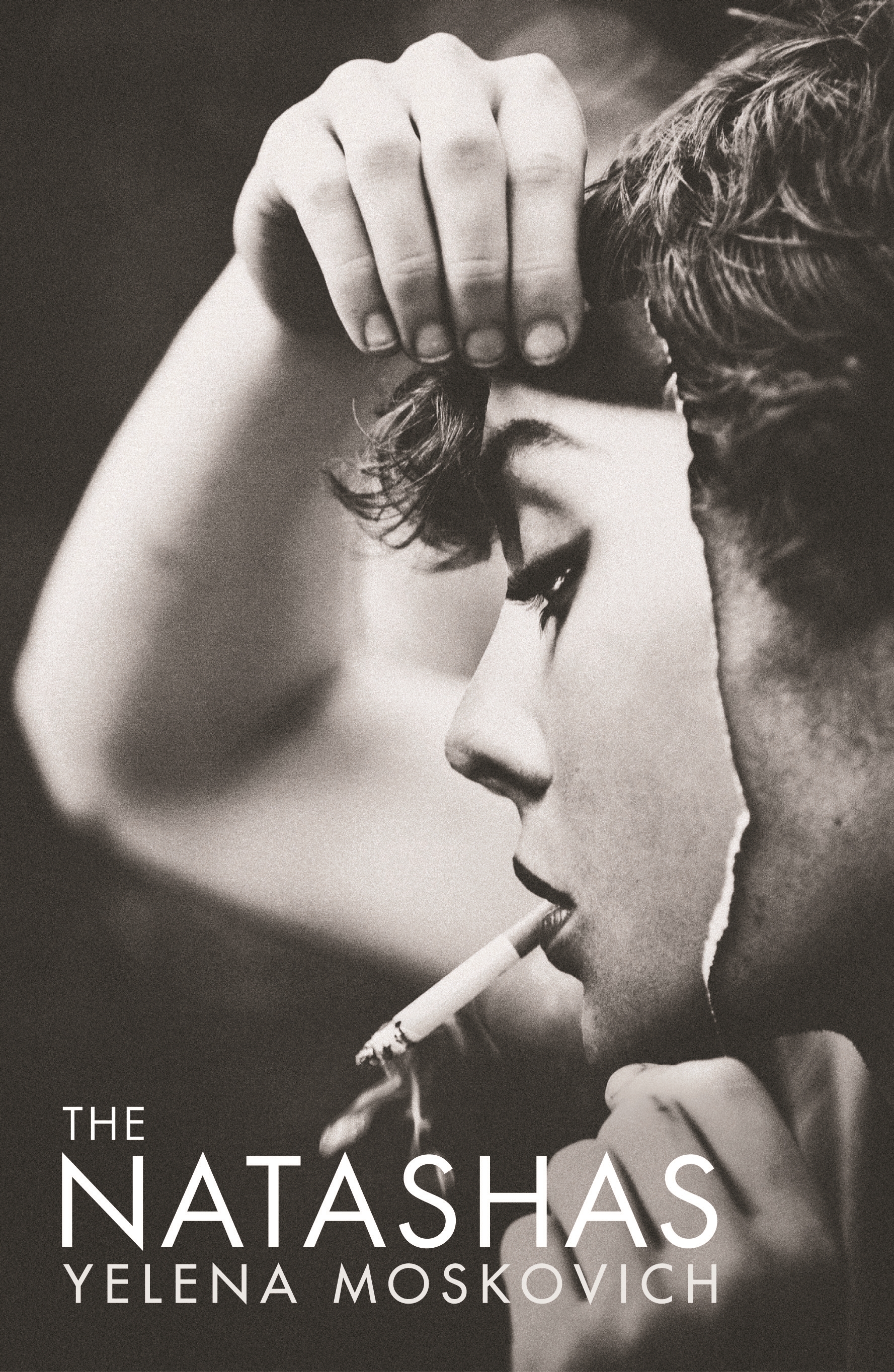