Outset Scotland are delighted to be supporting the Constellations research programme at Collective, and are really pleased that, through a three-year relationship with the Bothy Project, can make this significant residency opportunity available to James N Hutchinson at a critical moment in his Collective project “A Calton Hill Asterism”. James’s research promises to be a revelatory and expansive endeavour and a week long residency at Sweeney’s Bothy will afford James time and space to pull together the many fascinating strands he is pursuing.  The Bothy Project and the Collective are exploring many areas of common ground – geology, landscape, observation and creativity and hope this might also engender further productive exchanges between the two creative teams.

During the early stages of his current research project, James encountered three notebooks in Blackford Hill Observatory that belonged to the early career geologist, Jessica Duncan. In 1855, Duncan married Charles Piazzi Smyth, who put her knowledge to use within his own practice as Astronomer Royal for Scotland. The final entry in her notebooks before she met Piazzi Smyth describes an ambitious three-month geological excursion across Europe, which James has recently recreated over ten days. During the residency, embedded within Eigg’s rugged geology, James will begin the process of weaving together the various scientific and art-historical narratives that have arisen out of this trip. 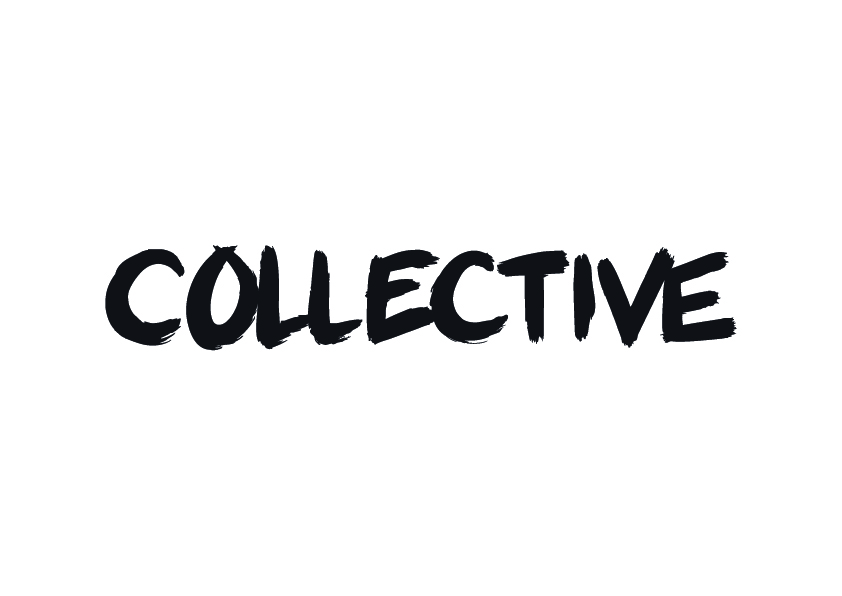 James N. Hutchinson is an artist based in Glasgow and is currently undertaking a PhD at the Glasgow School of Art. Exhibitions and curatorial projects include: Voices from the Archive, Transmission Gallery, Glasgow, 2016/17; All That Is Solid Melts Into Air, with Jeremy Deller, Hayward Touring, London, 2013; Proposal For A Warehouse or Towards A Museum Of Reorganisation (Skye/Istanbul/Beijing), part of How to Turn the World by Hand, Collective Gallery, Edinburgh, and PiST, Istanbul, 2011. He ran the self-initiated curatorial agency The Salford Restoration Office from 2006 to 2010.