When setting out on a voyage across the ocean, sailors were not afforded much luggage space. Many of their most important possessions and tools were kept in a Ditty bag. Traditionally, they would be crafted by the seamen themselves. It was an exemplar of their skills, showcasing an array of techniques and expertise that were essential aboard a ship. Knotwork for maintaining the sheets, stitching for repairing the sails – and as a vessel for their most important tools, a well made ditty was a source of great pride.
The Makers’ Ditty takes inspiration from these traditional designs, providing a portable vessel for whatever tools a contemporary maker may require. Fashioned from waxed cotton – originally invented by Scottish fishermen and still made in Scotland today – and manufactured in an old tobacco bond in the heart of Glasgow – a place once served by the many ships that sailed the Clyde – the ditty is a link between the modern city and its industrial heritage.
A connection between the crew of a clydebuilt ship and the modern creatives that are redefining the culture of Glasgow today. 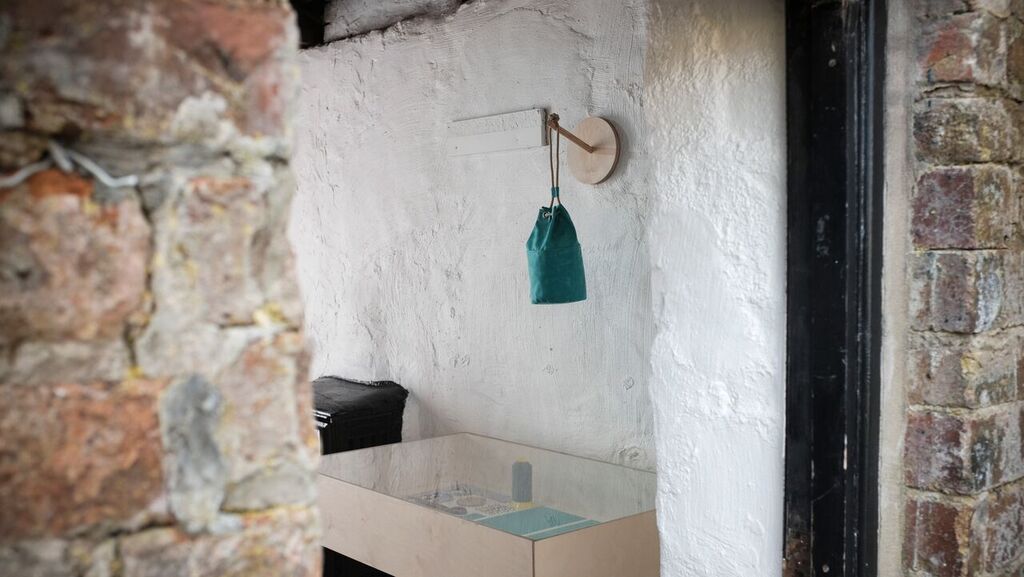 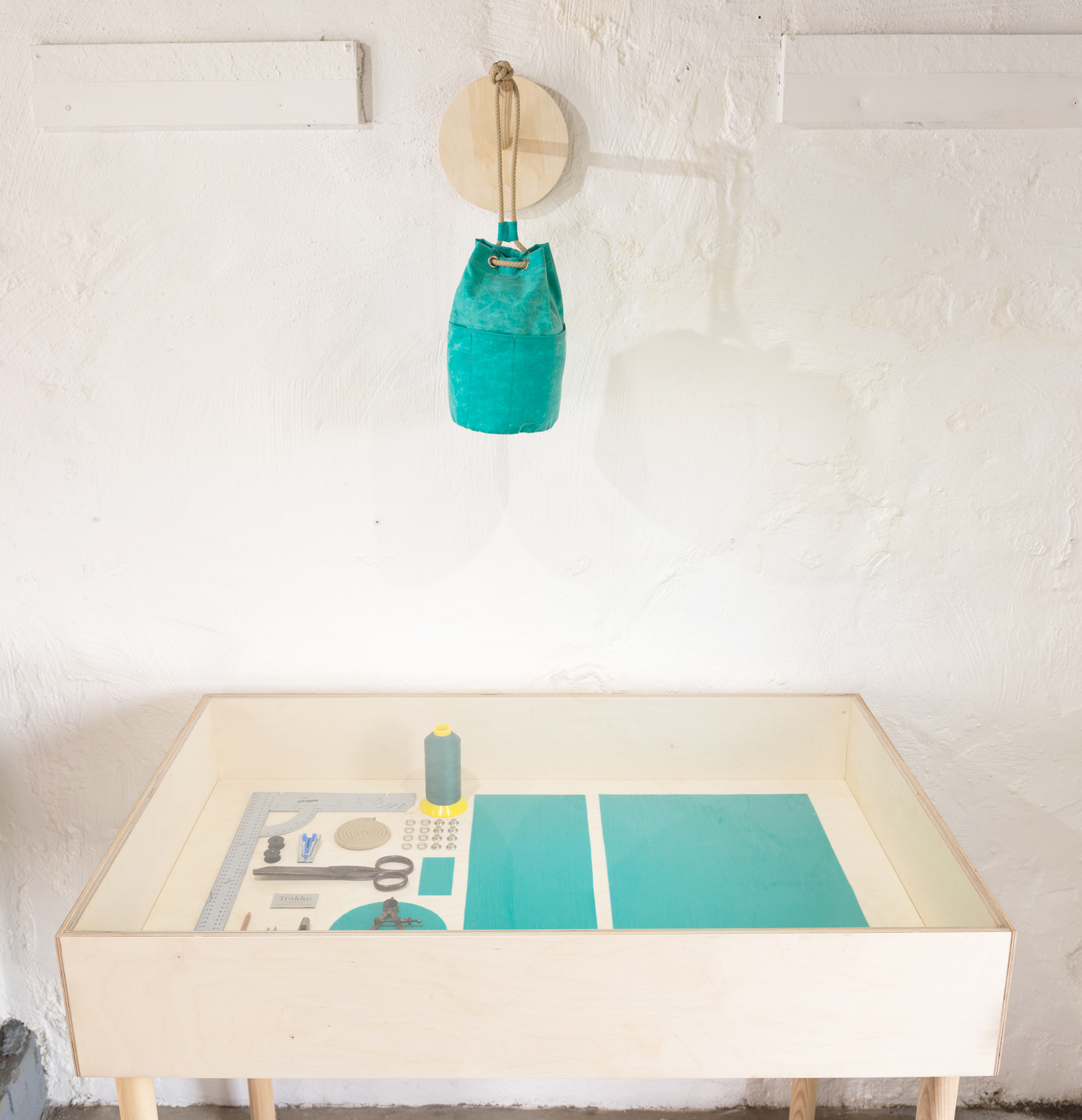 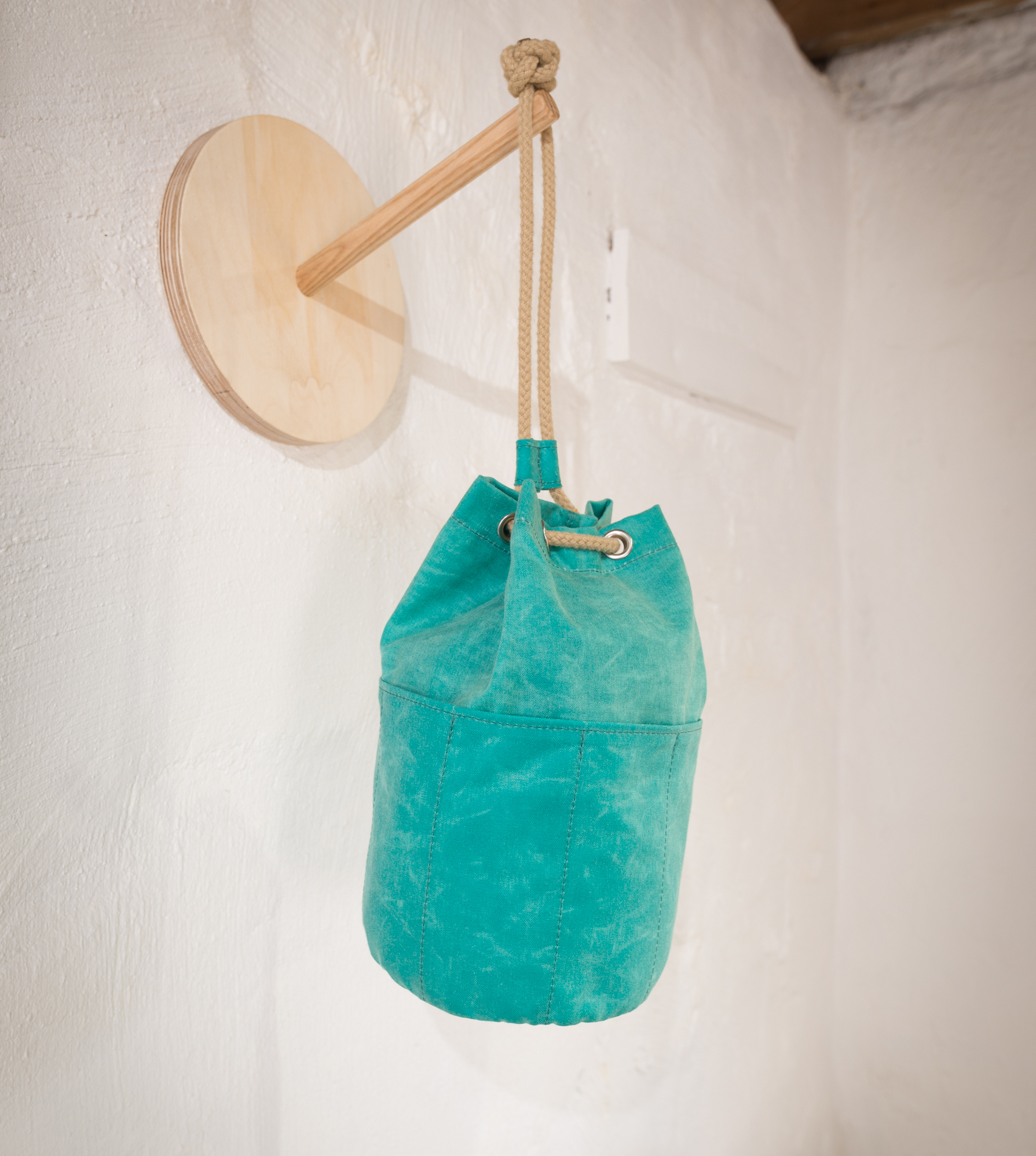 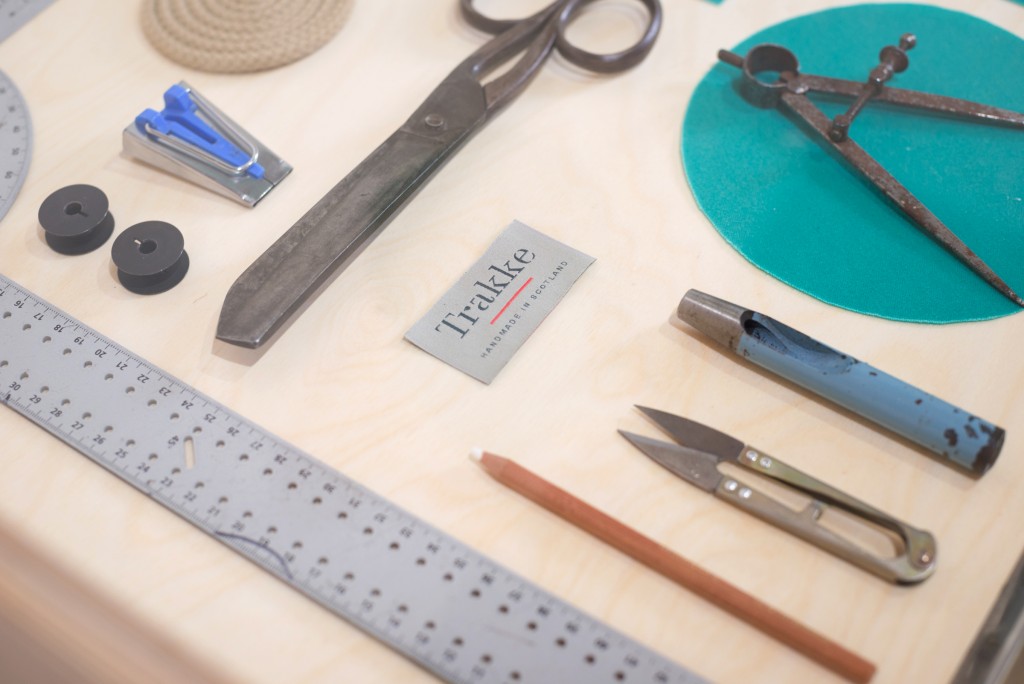