While investigating Glasgow as a historic industrial centre moving toward economies of service, culture and heritage, Sworn stumbled upon a scant reference to AS Hamilton. Little is know of this woman who in 1834 was described as a female reformer on tour through Scotland. From the announcements she placed in newspapers, it seems Hamilton extracted a wage through the Victorian love for public lectures and providing Phrenological Charts.
This reference to Phrenology drew Sworn to her own mistaken attempt to read Glasgow’s history through its physical outgrowth – the buildings and structures that surrounded her. Just as the brain does not push up from beneath to form the scull, as Phrenologists believed, architecture is not a perfect sediment left by previous lives in the city.
How do we find the hidden underpinnings? For both industrial and cultural economies there is too frequently an unnoticed form of reproduction that supports them – care work is both an outstanding example of the impossibility of separating material form from immaterial labor and a precondition for every other form of capitalist production. Though becoming less ‘hidden’ Sworn decided to focus on this restless energy still partially buried beneath… 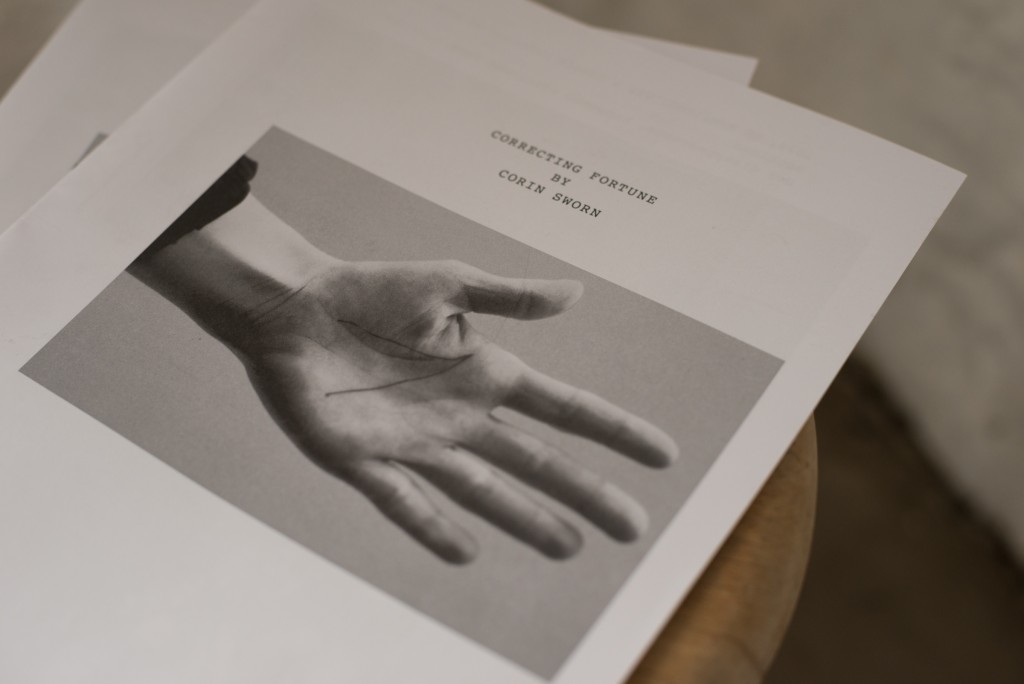 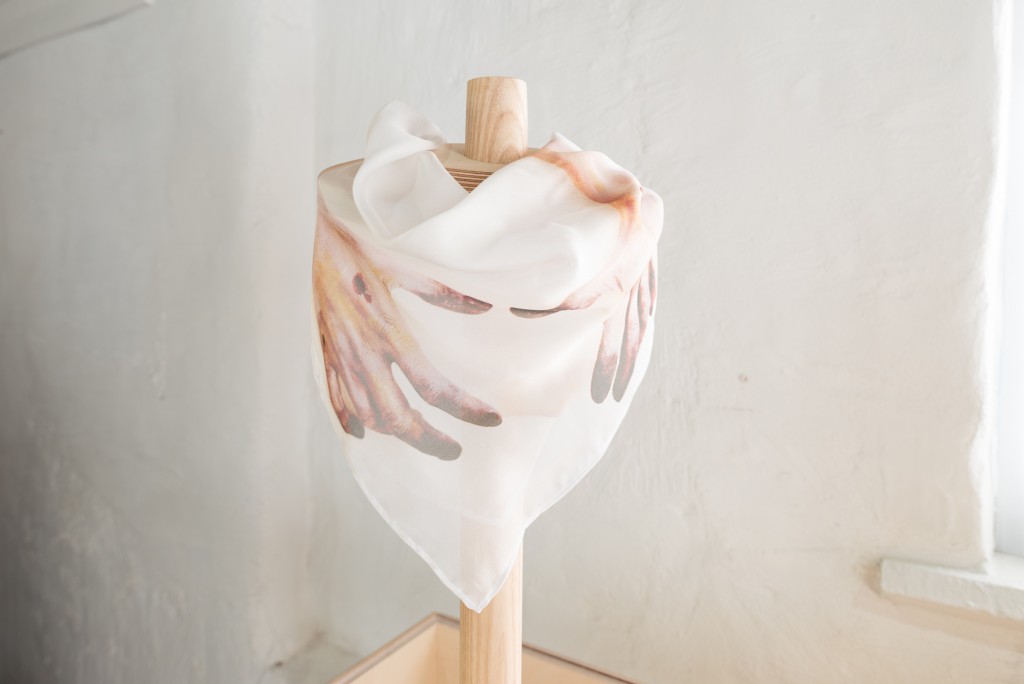 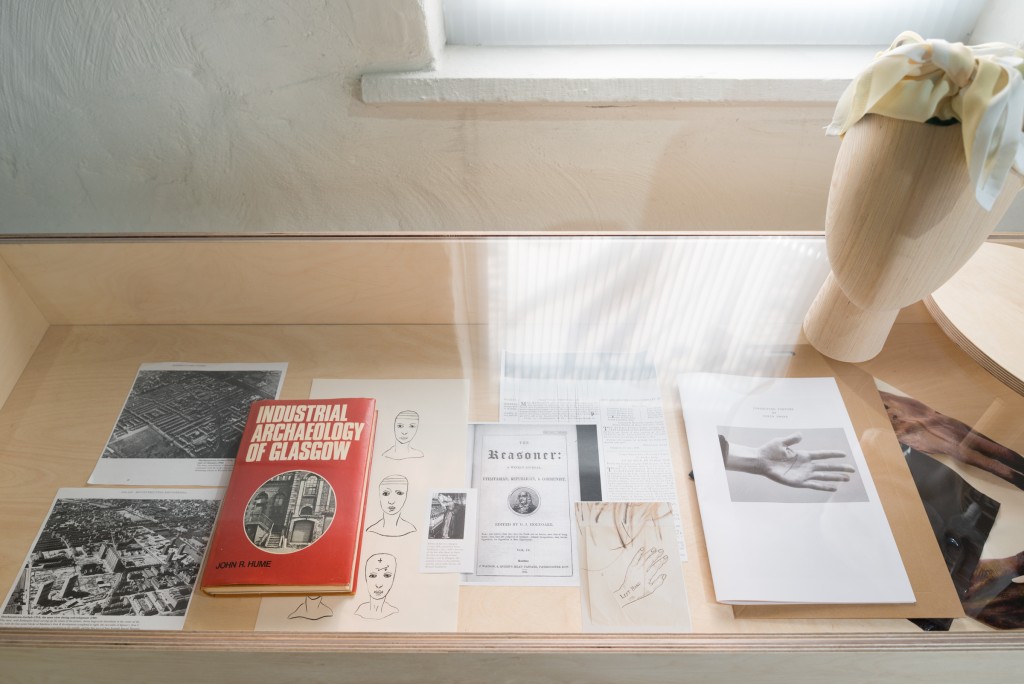 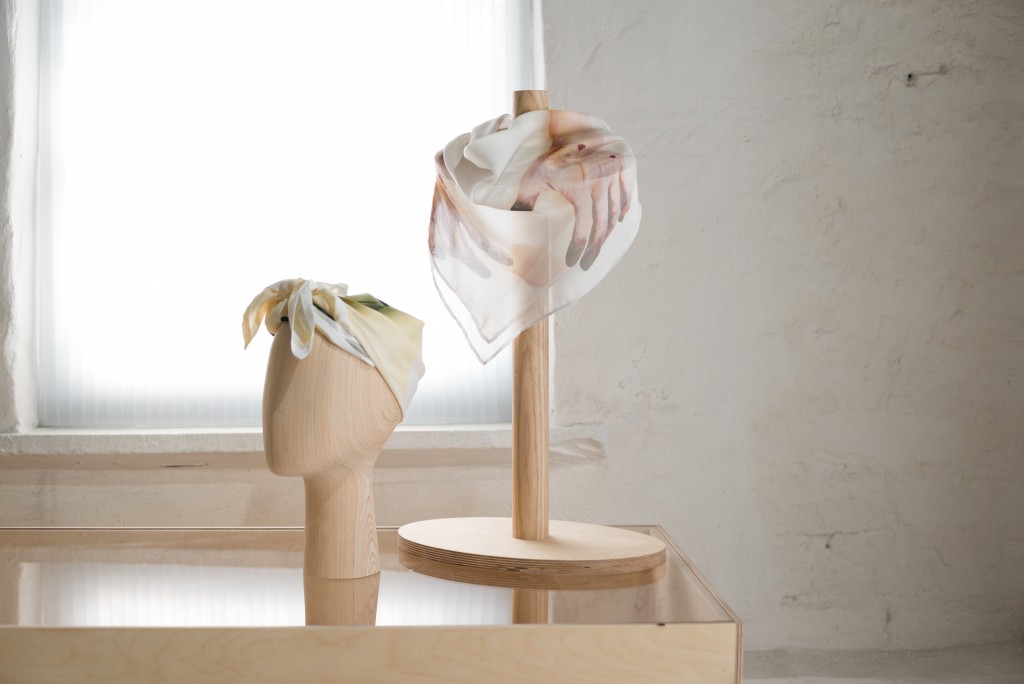