cloud-cuckoo-island In May 2014, I spent a week with Alec Finlay at the wonderful Sweeney’s Bothy in Cleadale. In the evenings, with the stove alight, we worked together on the Away with the Birds score transcriptions, sifting shapes from sounds.
Outside, in the day-time, I explored and began research for a voice-performance-to-camera piece – to be filmed next spring – as part of
Mnemonic Topographies, a new body of work investigating the land encoded in the song, the lore embedded in the land. 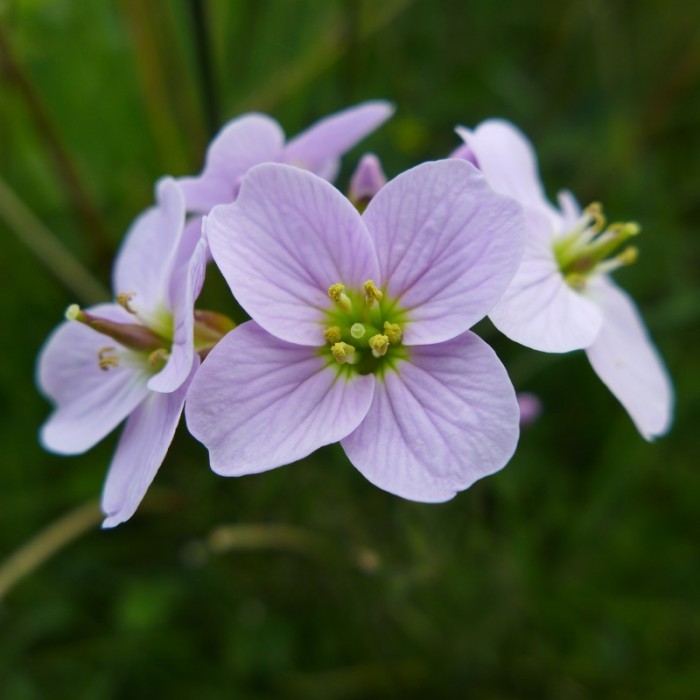 This is a small extract from cloud-cuckoo-island a poem-cycle that sets the scene for the film:

[i] lady’s smocks – Cardamina pratensis is a springtime flower with white or lilac petals, associated with milkmaids, their smocks and cuckoos. It is known as the Lady’s Smock and Cuckoo Flower.

[iii] hawks his froth – The term cuckoo spit refers to a foamy substance that appears on plants during the spring and summer. The name comes from the folk belief that the cuckoo spits. However, it does not actually come from a bird, but is created by a small insect called a froghopper which is also known as a ‘spittlebug’.

[iv] pipit’s nest – According to Eigg-based ornithologist John ‘the bird’ Chester, the Meadow Pipit is the sole host species parasitized by the Cuckoo on the island.

[vi] shoes-off! – Hyacinthoides non-scripta, the Common Bluebell is a springtime violet-blue bellflower. Known in Gaelic as Bròg na Cubhaig – The Cuckoo’s Shoe, it has associations with fairies.