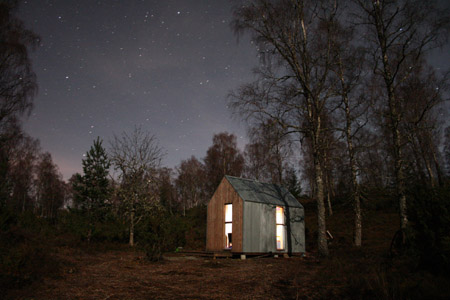 I went to the bothy to be isolated, to have space to think and prioritise things. These priorities were soon usurped by the immediate needs of staying at the bothy – principally wood and water.

Both of these things are also principal elements of two of the ideas I worked on while at Inshriach. Firstly, we (me and Charlotte Hodges) made a short film based on the building of a fire and its consequent benefits (some stills below, film to follow soonish).

Secondly, we also have been playing with the idea of creating a ‘bath house’ to be built (in our minds) in an as yet undecided location. Having stayed at the bothy, that location is now decided, on the banks of the Spey, a water based neighbour to the current bothy. I have also been playing with ideas of calligraphy use, and painting on rocks.

So I combined a few things and did some calligraphy on a rock; with the intention of stating an intention, I left it on the shore of the future bath house site. Then I wrote this;

There is a rock
sat in sand
that
relentlessly rebounded
ripples of energy
back to the river
in contour lines of light.
I will take my rock
with my calligraphy and my camera
to that micro-shore
and hope to send
some of my energy
effortlessly out to sea 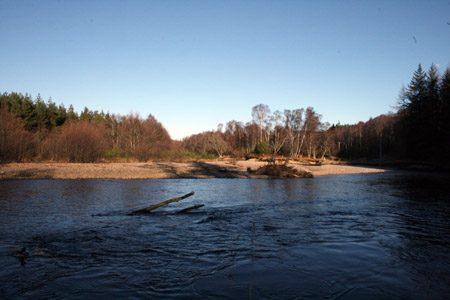 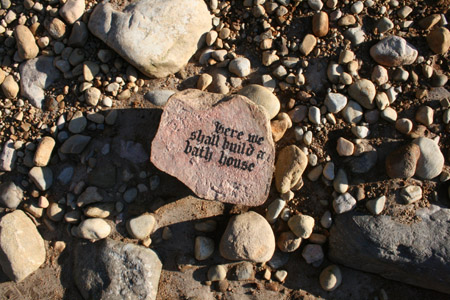 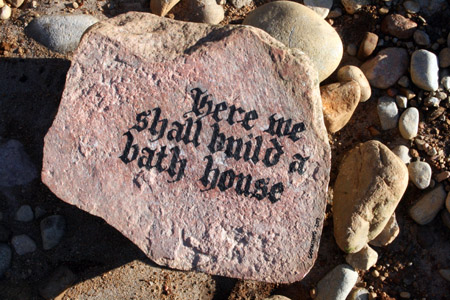 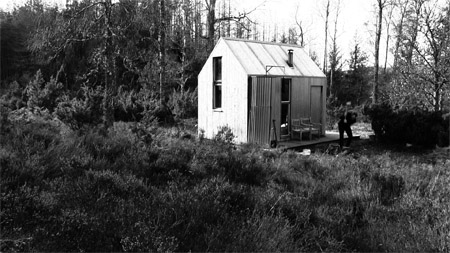 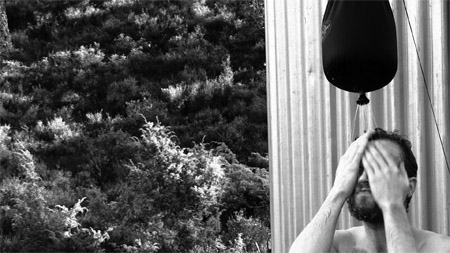 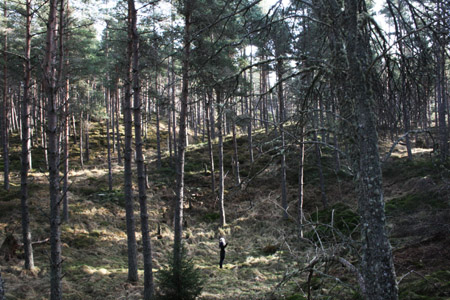 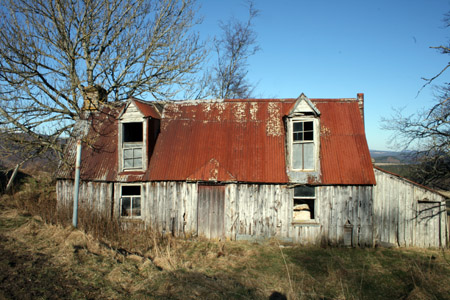